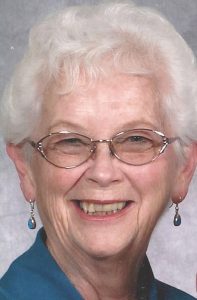 Mass of Christian Burial held at 11 AM on Friday August 16, 2019 at the Immaculate Conception Catholic Church in New Richmond, WI. Visitation held for one hour prior to Mass at the church.