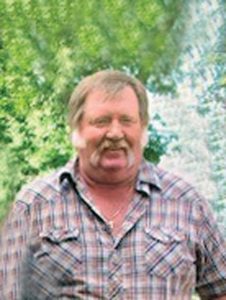 Dan drove semi most of his life. He lived on a hobby farm where enjoyed farming beef cattle.

He was preceded in death by his father Sam Gibson; sister Kay King; father-in-law Garold Murphy; and grandparents, aunts, and uncles.

The Gibson family would like to thank St. Croix County Sherriff’s department, Menomonie police department, as well as the first responders on the scene.

A Memorial service will be held at 12:00 p.m. (noon) Friday, August 9, 2019 at Olson Funeral Home in Menomonie, with Pastor Richard Farrell officiating. There will be visitation at the funeral home from 10:00 a.m. until the time of the service on Friday. Burial will be in Forest Hill Cemetery in Knapp, WI.