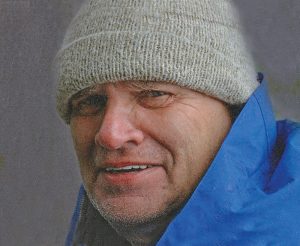 Dave graduated from Colfax High School in 1964 and received his bachelor’s degree in business from U.W. Eau Claire.  He owned and operated Olson Insurance, which later became Big Rivers Insurance in Menomonie for 30 years.

He was reunited with the love of his life in the early 90’s and Tarisse “Stitch” turned “Ole” into a family man.

Dave was an avid outdoorsman, who enjoyed hunting, golfing and fishing.  He was very active in the community and will be missed by all who knew him.

Dave is survived by his wife, Stitch; two daughters, Brittney Louther and Alisa Louther Major; brother Jim Olson; and sister Joan Close.  He is also survived by nieces, nephews, other relatives and friends.

He was preceded in death by his parents and brother John Olson.