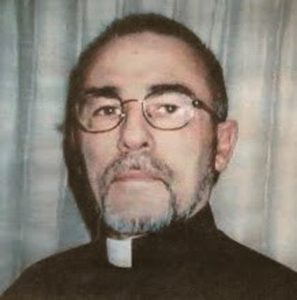 He was born on July 1, 1950 in Milwaukee, WI to William and Josephine Cutting. Warren served his country in the United States Marine Corp. He married Diane Kershner and lived in Ridgeland, Wisconsin. Together they had two children: a son, Shane Cutting (Laminda); and a daughter, Dawn Kershner.  After their divorce, he married Marilyn Beckwith Clayton.

He was preceded in death by his father, William Cutting; brothers: Robert, Alan and Kenneth.

A memorial service will be held at Olson Funeral Home in Bloomer on Saturday, July 7, 2018 at 2:00 PM.  Online condolences may be expressed atolsonfuneralhomebloomer.com