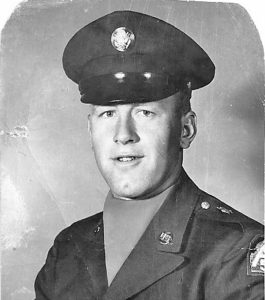 James Howard McNamara, age 81 of Boyceville (previously Emerald), passed away peacefully on Saturday, June 13, 2020, at Mayo Clinic Health Systems in Menomonie, Wisconsin.  He was born in Amery, WI on May 21, 1939, to Edward and Violet (Clemmens) McNamara. Jim grew up on the family farm in Emerald, WI and attended Glenwood City High School, graduating in 1957. He went on to attend UW-River Falls, where he enjoyed playing football, before joining the U.S. Army.

After being honorably discharged from the Army in 1962, he met Janet Lou Evenson on a blind date. Jim and Janet were married on August 17, 1963, at St. Patrick’s Catholic Church of Erin Prairie. Jim and Janet lived in Hudson for a short time before moving back to the family farm in 1964. It was here on the farm that their 3 children were born and raised. Family and farming were two of the most important things in Jim’s life. He was extremely proud of his children and grandchildren and loved to spend time with them as often as he could. Jim helped carry on the family farm, passing it on to the next generation and helping the farm become a Century Farm in 2015.

Jim was a kind-hearted man that loved to help people.  He served on the Emerald Town Board, Willow River Project, as a 4-H Dairy Project Leader, and served on the Legion Post #404 for 50 years, holding the position of Commander for many years.  Less than a month ago, he participated in his final Memorial Day Ceremonies, which was a very important honor to him. He also volunteered with the food pantry of West Cap for the past eight years to help those in need.

He is preceded in death by his parents, Edward and Violet; in-laws Galvin and Ethel Evenson, Jeff Evenson, Jerry Johnson, and Dorie McNamara.

Celebration of Life service will be held 12:00 p.m. Saturday June 27, 2020, at First Lutheran Church in Clear Lake, WI .  Pastors Bryan Anderson and Randy Dean officiating. Interment of cremains will be at a late date. Friends may call at the church one-hour prior to service.

Anderson Funeral home in Glenwood City is assisting the family. 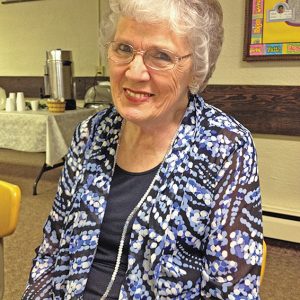 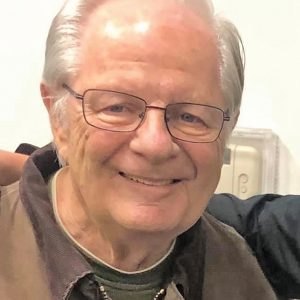 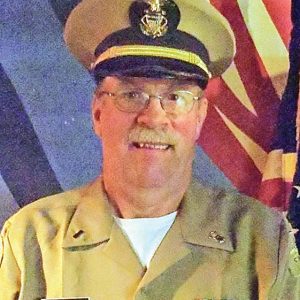 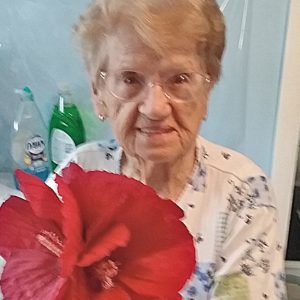